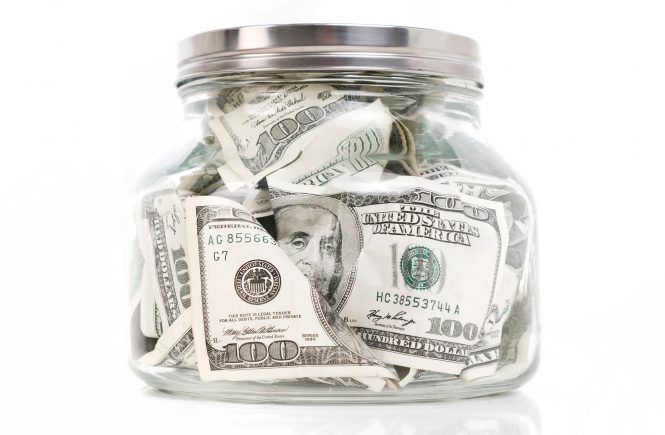 How do you declutter like an economist? Consider the reality of sunk costs.

There’s a problem a lot of people have when they declutter: they think too much about the money they spent on the items they are getting rid of.

It feels like a huge waste to give away all those craft supplies — or whatever else — that you spent a lot of money on.

(With craft supplies you also spent creative energy on them, which adds another layer, but that’s an issue for another day.)

And yes, it is a shame to have spent money on things you never used.

But you should not punish yourself by keeping them forever, continuing to not use them.

You shouldn’t punish the stuff by keeping it, when you could release it to someone who will actually love it and use it.

This can be hard for us normal humans to grasp properly, but economists have a term for just this thing: sunk costs.

The sunk cost is the money and time you’ve already put into a thing, buying it, taking care of it, storing it, whatever.

When the money is spent, it’s gone.

Even if you could sell all the things you bought and no longer need or want, you’d never get that money or that time back.

It’s already sunk into the item.

Seth Godin wrote a great piece on this recently about the market for used eclipse glasses.

Everyone was scrambling around for safe glasses to use to see the solar eclipse, and some people paid an excessive amount (in money or time spent looking for them).

And now they’re not worthless, exactly, but no one can get those costs back.

The market is gone. It’s a sunk cost. Falling in love with what you have and reminding yourself of what it cost you is no help at all.

It’s the same with craft supplies we never use, projects we never started, things we never finished.

What we’ve put into them is gone, and reminding ourselves of what we’ve spent doesn’t help.

Hazel at Organized for Life looks at sunk costs like this:

The amount of money you paid is the same regardless of which alternative you choose now:

A) Keep it and let it continue making you feel sad, or guilty, and occupying space that you could be using for something else. (Not to mention all of the other costs of clutter.)

B) Let it go and reclaim the space, time, money, energy, and mental freedom for yourself!

Don’t Get Caught in the Keeping Trap

Once you understand sunk costs, keeping things because you spent money on them begins to make a lot less sense.

Instead, you can begin to see how freeing getting rid of those things can be.

Because you don’t have to live in a house full of stuff that reminds you of all the money you spent on materials for projects you never made.

You don’t have to be weighed down by the stagnant creative energy of things you’re not using and actually kind of resent having in your life.

You can be surrounded by things you love, things you want to use, stuff you’ve made that makes you happy.

And you can start now.

Have you used the “but I spent a lot of money on that” excuse to keep yourself from letting go of things? I’d love to hear about it! 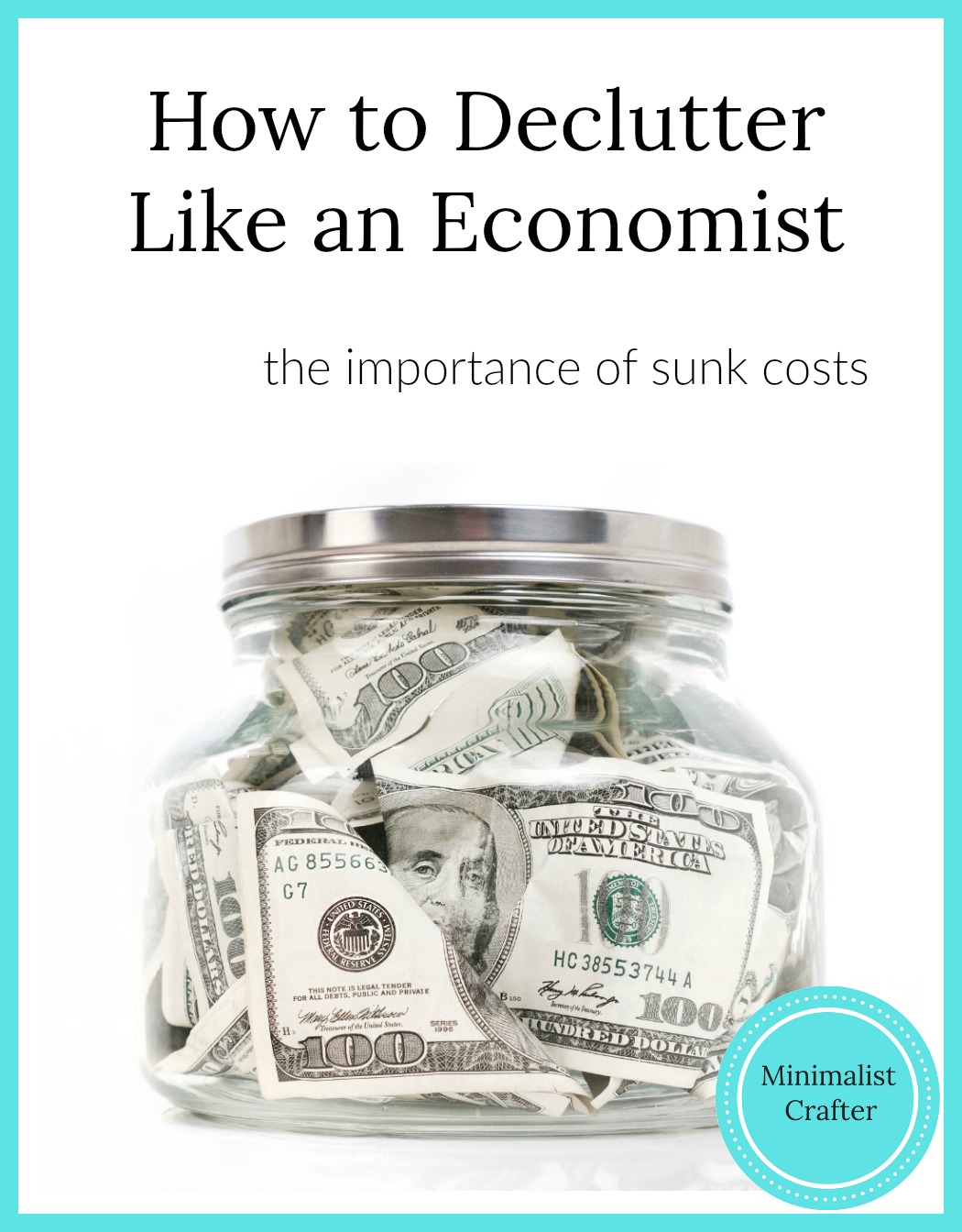 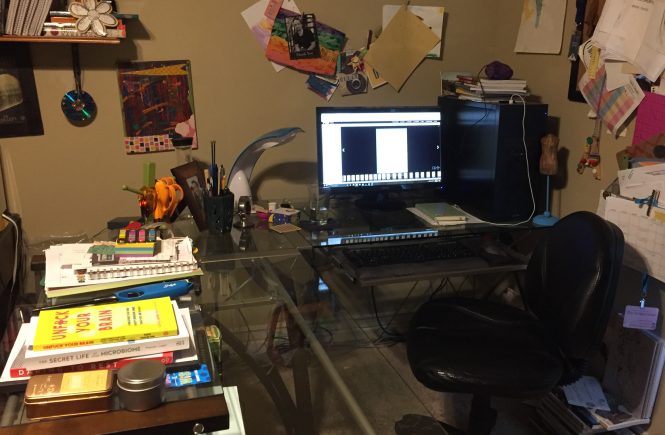 How to Get Started Decluttering Craft Supplies the Best Way 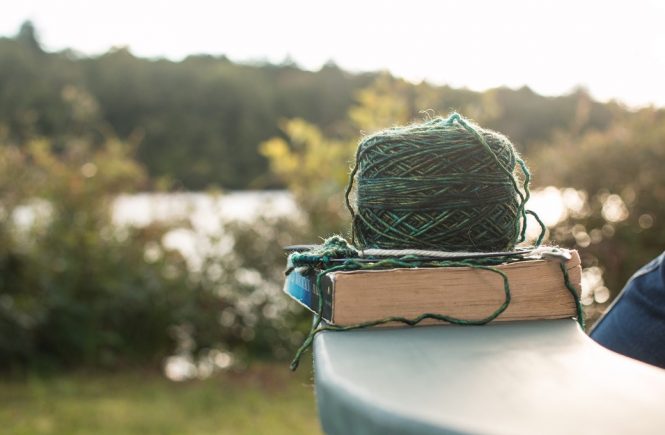 Do You Suffer from Craft-Related FOMO? How to End the Struggle 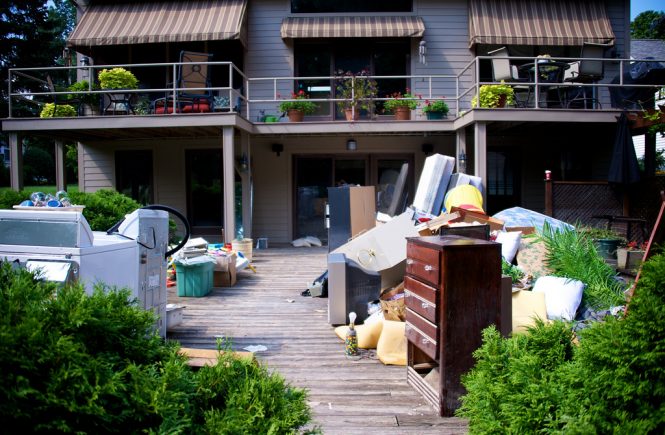