Why Swedish death cleaning and natural disasters can motivate us to declutter things now, while we still have the chance.

There have been so many people affected by hurricanes, earthquakes, fires and other disasters lately. I’ve read more than one person say that having to clean out a house full of stuff that was flooded is a reminder that you didn’t need any of it, or that losing most of your possessions to a fire can be a strange kind of relief because you don’t have to deal with all the stuff and can just start over and make better choices.

What Would You Take with You?

Of course, I wouldn’t wish a natural disaster on anyone, but I think the perspective it can give is valuable. If you knew a hurricane was coming, what would you really want to save?

Can you even find that stuff in your house full of “treasures”?

Or has the truly important literally been buried by the stuff you only think is important?

To think of it another way, what would you be glad to lose?

Things can definitely become a burden and leave us wishing we could wave a magic wand and have it disappear.

Those are the big wins, the things you should get rid of right now. (I’m talking about more than craft supplies here, but they work into this, too.)

Yes, it’s a pain to deal with them, but you will be so much happier when you do.

Of course, the category between those two extremes is the biggest: the stuff you’d be OK with losing.

Some of it you no doubt like and use every day, but it’s not going to take up precious space in your car if you’re evacuating.

Some of it you don’t like or know you don’t need, or it falls in the “just in case” area where you hang onto it but it certainly wouldn’t be a thing you mourned if you lost everything.

So maybe the goal of decluttering – craft supplies or anything else – should be to make our lives easier and better now but also to make our priorities clear about the things that are truly precious to us.

Apparently the Swedish have a thing known as “death cleaning” that has gotten a lot of press lately thanks to a new book on the subject. It’s the decluttering that a person does before they die so their heirs don’t have as much to sift through when they are gone.

The author, Margareta Magnusson, wonders if people who fail to do this kind of cleaning think themselves immortal, that it was something they didn’t need to do. (It’s also pretty selfish to leave your messes to the next generation to deal with, let’s be honest.)

If thinking about your death is too morbid or seems too far away to be useful, maybe a natural disaster cleaning plan would be better for you.

Imagine your house might flood, so you need to pick up everything that’s on the floor or move everything from the first floor of your house.

What of it do you really need or really want to keep?

What is just literally taking up space?

Would you be willing to make space on higher ground for this thing?

If not, maybe it shouldn’t be there.

Do you have a running list of precious things you’d want to take with you if you evacuated? Can you get to those photo albums, important documents and precious items at a moment’s notice?

If not, unearth them and make a special spot for them. As you clear around them, decide what is worth keeping.

If the natural disaster scenario doesn’t work for you, instead imagine for some reason you have to move in a hurry. You have a week to pack to move into a house half the size of your current space.

What would you take with you?

All of these mental exercises might help you pare down, not just craft supplies but anything that is cluttering up your space.

What would make your natural disaster/death cleaning/moving list? I’d love to hear about it! 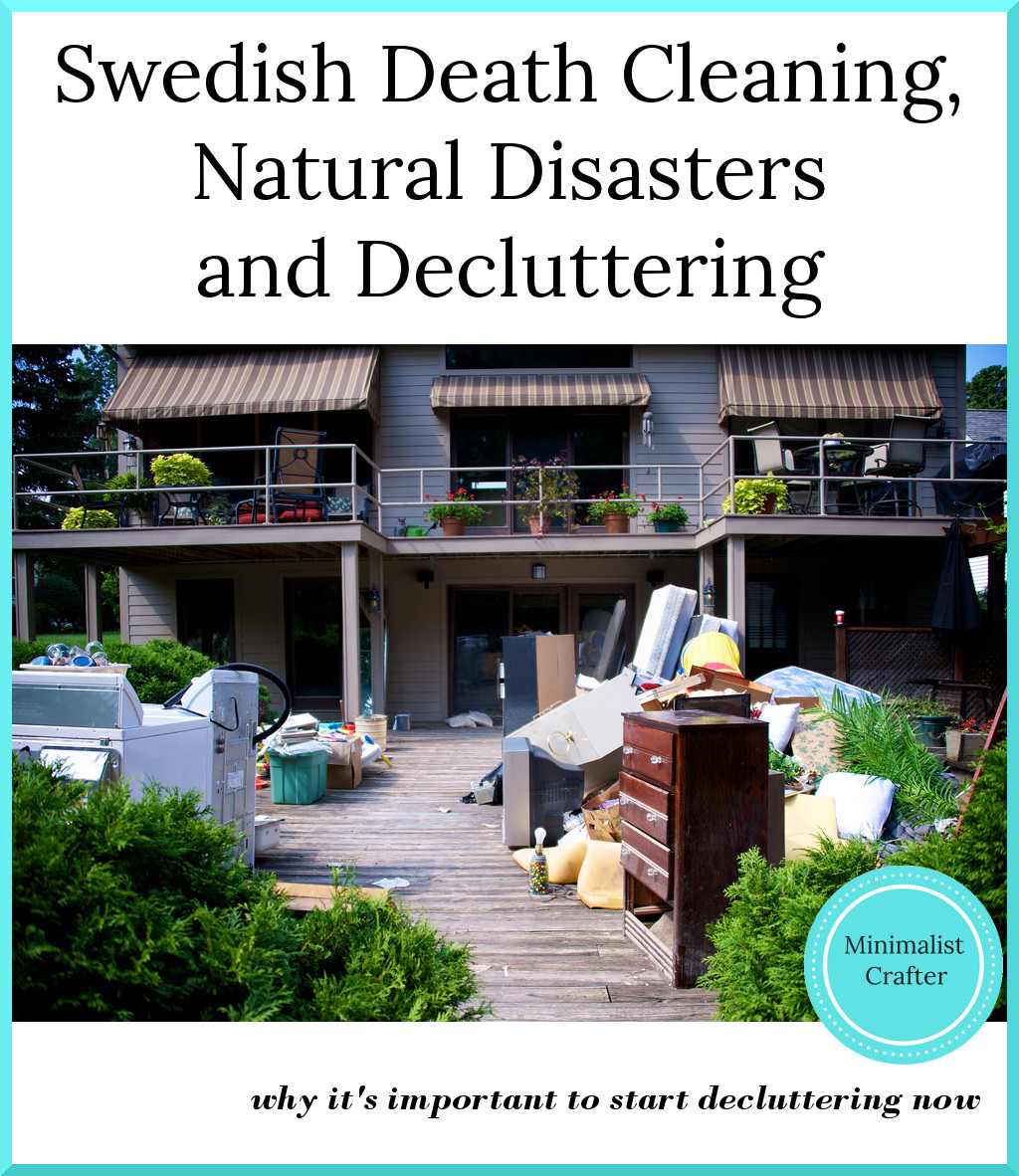 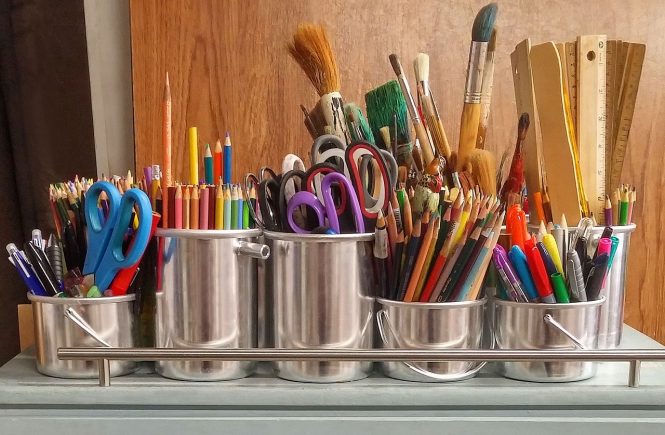 A Word for the Year: Usephoria 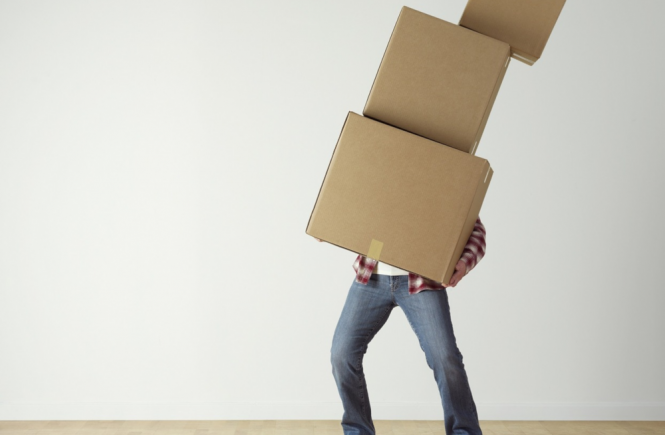 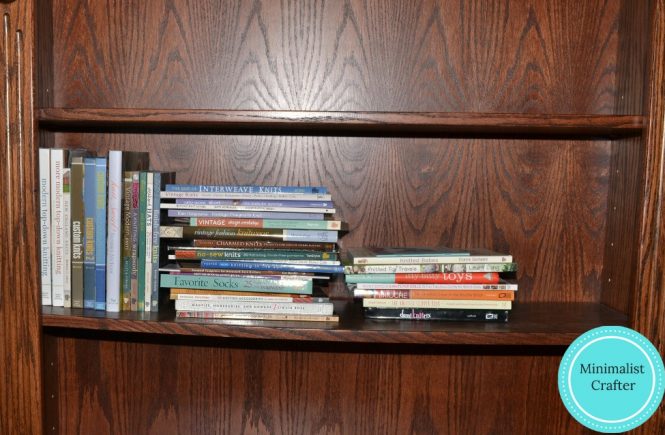